Voice-based AI assistants may soon be as common in the workplace as they are at home,

While voice-based digital assistants such as Amazon Alexa, Apple Siri and Google Assistant are

via speech – the use of voice in the workplace is just getting started. That’s likely to change in 2020

The promise of voice in the workplace? More efficient employees, “smarter” voice-based assistants,

easier ways of completing routine tasks and a digital experience in the office that matches what’s used at home. 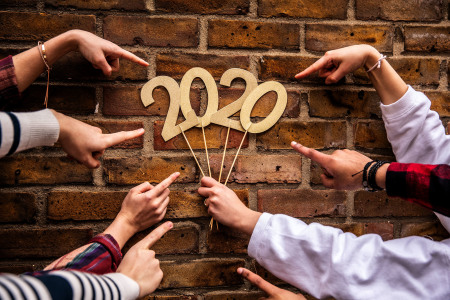 to be read aloud.

Google, meanwhile, has begun to integrate its Assistant with G Suite calendars, allowing users to check

schedules via voice commands, schedule events, send emails to certain contacts and dial in to meetings.

Although these are relatively straightforward tasks, they will get more workers interacting via voice, given

the reach of Office 365 and G Suite in the corporate world. In addition, voice assistants are being embedded

in hardware designed explicitly for the office, making it easier for businesses to deploy.

Castañón-Martínez. “This will reinforce the familiarity of voice user interfaces in the workplace, in a similar

way as consumers have become familiar with Alexa and Siri, and with smart speakers like Amazon Echo and 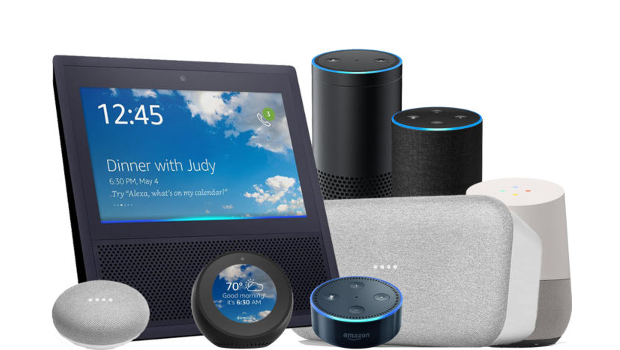 While conversational AI tools such as chatbots are now common, voice interfaces have been slower

to arrive, according to Hayley Sutherland, a senior research analyst at IDC. But advances  in the underlying 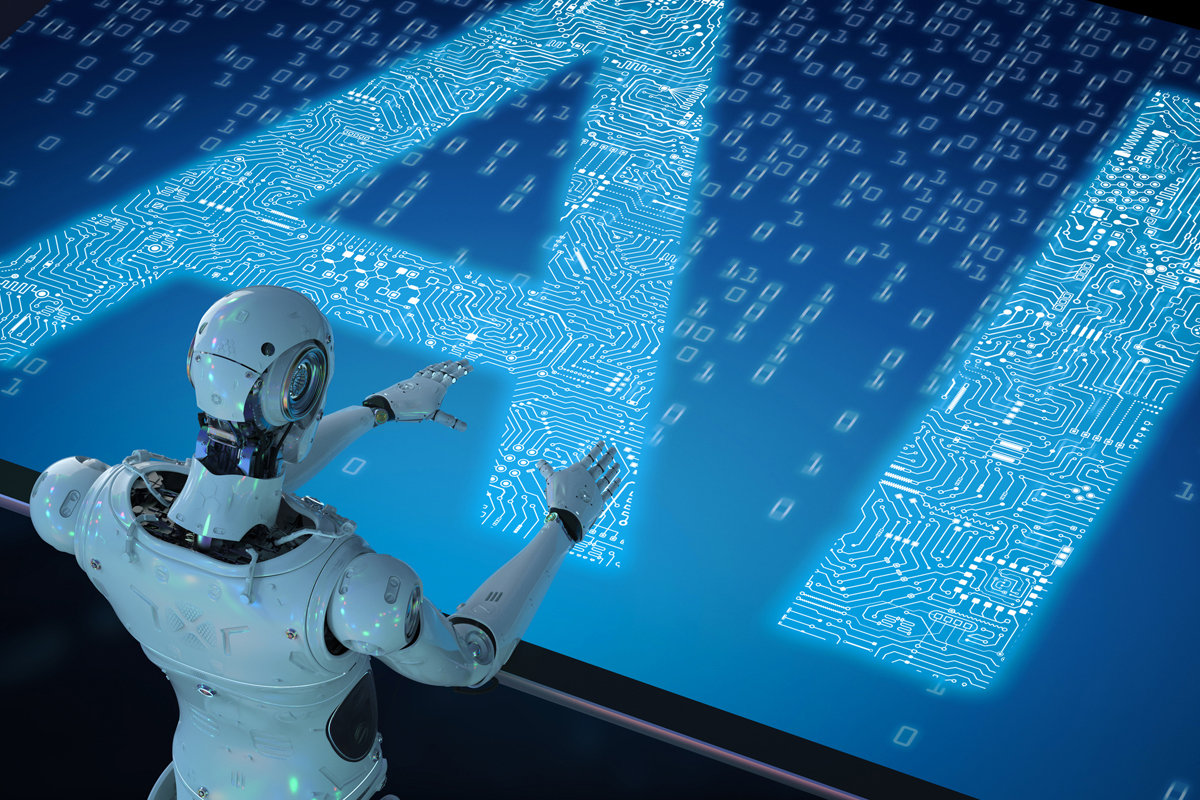 Another potential barrier to adoption involves privacy and security fears. In the past year, Apple, Amazon,

According to a recent IDC survey, 44% of consumers have privacy and security concerns about the devices;

those worries are likely to be higher when sensitive enterprise data is at risk. That is especially pertinent as

voice interfaces are added to business applications, such as software from the likes of Salesforce and Oracle.

From simple to advanced tasks

While there may be resistance to using voice AI assistants in busy offices (for practical reasons), office workers

on the go or staffers not bound to a desk could find them especially useful.

more natural kind of adoption,” said Sutherland. “It could be a lot more natural for field workers, and the efficiencies

that they gain could mean it is an easier kind of adoption.”

The healthcare industry is one area that sees promise for voice-based assistants. A variety of startups in the industry